Samuel Massie, Jr., overcame racial barriers to become one of America’s greatest chemists in research and teaching. As a doctoral candidate during World War II, he worked on the Manhattan Project with Henry Gilman at Iowa State University in the development of uranium isotopes for the atomic bomb. In 1966, the U.S. Naval Academy appointed him as its first black faculty member. Massie’s research over fifty years led to the development of drugs to treat mental illness, malaria, meningitis, gonorrhea, herpes, and cancer. Chemical and Engineering News in 1998 named him one of the top seventy-five chemists of all time, along with Marie Curie, Linus Pauling, George Washington Carver, and DNA pioneers James Watson and Francis Crick.
Samuel Proctor Massie, Jr., was born on July 3, 1919, to school teachers Samuel Proctor and Earlee Jacko Massie of North Little Rock, Arkansas; he had one younger brother. Massie quickly advanced to high school and graduated second in his class from Dunbar High School in Little Rock by age thirteen. Early on, his ambition was to become a chemist so he could discover a cure for his father’s asthma.
After he had worked for a year at Horton’s Grocery Store across the street from his home in North Little Rock, Massie had saved enough to afford the $15 per semester tuition at Dunbar Junior College. A year later in 1934, the University of Arkansas (U of A) at Fayetteville denied him admission because he was black. Instead, he enrolled at Arkansas Agricultural, Mechanical, and Normal College (AM&N—now the University of Arkansas at Pine Bluff). He earned a Bachelor of Science degree in chemistry with a minor in mathematics in 1937; with the aid of a federal National Youth Administration scholarship, he earned his Master of Science degree in chemistry in 1940 at Fisk University in Nashville, Tennessee. He returned to Arkansas and taught for a year at AM&N before enrolling in a doctoral program in chemistry at Iowa State University.
Racial discrimination did not make Massie’s life any easier in Iowa. The closest housing available for African Americans was three miles from campus, requiring him to hitchhike to classes. He noted that he was assigned to a separate lab space “next to the rats in the basement” until he proved himself.
He almost did not get to complete the doctoral program because, according to his autobiography, when Massie returned to Arkansas in 1943 for his father’s funeral and to renew his draft deferment, a member of the draft board in Pine Bluff decided that he had too much education for a black man and should be drafted into the military. He quickly contacted Dr. Gilman in Iowa, who assigned him to his research team working on the atomic bomb. In 1946, Massie received his PhD in organic chemistry at Iowa State and took a teaching position at Fisk. He went on to publish seven research papers with Gilman in the Journal of the American Chemical Society.
In 1947, Massie married Gloria Bell Thompkins, a fellow Fisk alum. She became a psychology professor, and the couple had three sons. Massie taught at Langston University in Langston, Oklahoma, from 1947 to 1953 and again at Fisk from 1953 to 1960. In 1954, he published “The Chemistry of Phenothiazine,” an article in Chemical Review that led to a breakthrough by French chemists in the development of the anti-psychotic drug Thorazine. Work followed at the National Science Foundation and Howard University in Washington, D.C., in the early 1960s. The Manufacturing Chemists Association recognized Massie in 1961 as one of the six best chemistry teachers in America. He served as president of North Carolina College in Durham for four years prior to his appointment in 1966 as professor of chemistry at the U.S. Naval Academy in Annapolis, Maryland, where he was the first black faculty member. In 1970, the U of A awarded Massie an honorary Doctor of Laws degree.
He retired from the Naval Academy in 1993. During his tenure there, he served on the academy’s equal employment opportunity committee and helped establish a black studies program. His portrait was hung in the National Academy of Sciences Gallery in 1995. In 1994, the U.S. Department of Energy created the Dr. Samuel P. Massie Chair of Excellence, a $14.7 million grant to nine historically black colleges and one for Hispanic students to further environmental research.
Massie died in Laurel, Maryland, on April 10, 2005, and is buried at St. Anne’s Cemetery in Annapolis. 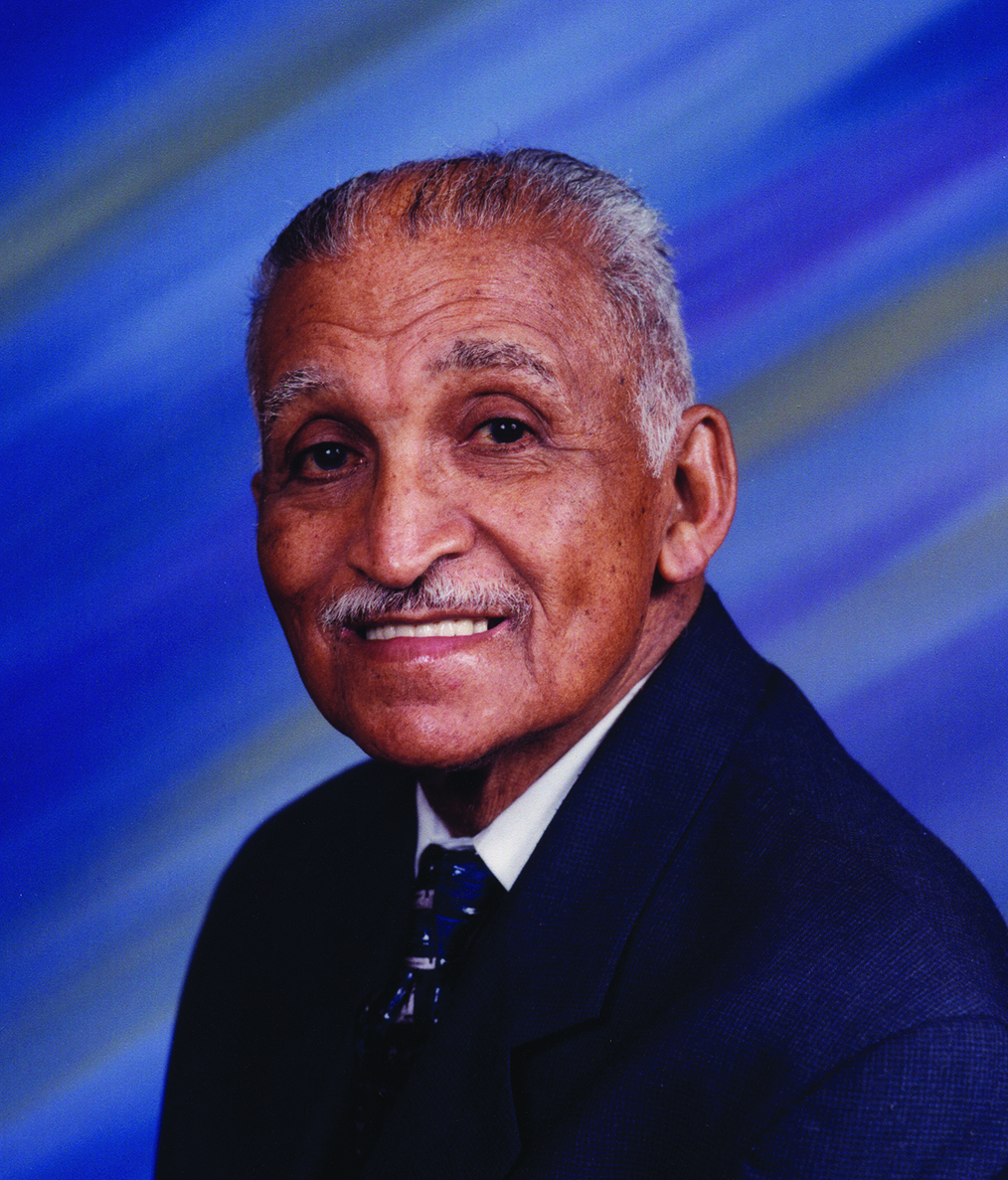