Anita M. Pointer is an original member of the singing group the Pointer Sisters. She started singing gospel in her father’s church in West Oakland, California, and went on to attain pop/R&B music stardom. The group’s top-ten hits include the songs “Fire,” “Slow Hand,” “He’s So Shy,” “Jump (For My Love),” “Automatic,” “Neutron Dance,” and “I’m So Excited.”
Anita Marie Pointer was born on January 23, 1948, in Oakland, California, the fourth of six children (four of them daughters) of Elton Pointer and Sarah Elizabeth Silas Pointer. Her parents were Arkansas natives, and Pointer’s two older brothers, Fritz and Aaron, were born in Little Rock. Shortly thereafter, their parents moved the family to Oakland. They made almost annual road trips from California to Arkansas to visit Pointer’s grandparents. Usually, the trip was related to her father’s ministry.
As a child, Poi nter loved Arkansas so much that she did not want to leave one year, so her mother allowed her to remain in Prescott with her grandparents to attend fifth grade. She came back to Arkansas again for her seventh- and tenth-grade school years. Pointer still owns the land where her grandfather had built a two-story house.
She noticed the differences between Oakland and racially segregated Prescott: “Going to school in the segregated South is an experience that will bring history to life. The ‘colored only’ and ‘white only’ signs, I never saw in Oakland, even though there were places we knew not to go just because. Only being allowed to sit in the balcony of the movie theatre, picking up food from the back door of the restaurant because you can’t go inside, picking cotton, I did all that and then some.”
Pointer attended then-all-black McRae Elementary, McRae Junior High, and McRae High School. She was a member of the McRae High School Band and played the alto sax. She did not get to listen to much radio, but she was able to listen to broadcasts from the Grand Ole Opry and sneak out to juke joints occasionally.
Pointer and her sisters began singing gospel in their father’s church, the West Oakland Church of God. Before long, their interest in music expanded and proved too strong for their parents to corral. Bonnie and June Pointer began performing as a duo in the Bay Area, calling themselves Pointers—A Pair. Shortly thereafter, Anita Pointer quit her job at a law office to join the fold, and the Pointer Sisters were officially born. The group started singing back-up in clubs and in studio sessions for such acts as Taj Mahal, Grace Slick, Boz Scaggs, Elvin Bishop, and others. Ruth Pointer later joined the group, and they released their debut album in 1973. Critics called the Pointer Sisters “the most exciting thing to hit show business in years.” The Pointer Sisters were the first black female group ever to perform at the Grand Ole Opry. Their song “Fairytale,” written by Anita and Bonnie Pointer, won the sisters their first Grammy Award in 1975 for Best Country Performance by a Duo or Group. Elvis Presley later did his own rendition and recording of “Fairytale.”
With her sisters, Pointer has performed in front of millions around the world and recorded eighteen albums and one solo album. She has performed in diverse settings from Disneyland and the San Francisco Opera House to Roseland Ballroom, Carnegie Hall, and the White House. She has also performed on television shows such as American Bandstand, Soul Train, The Flip Wilson Show, The Carol Burnett Show, The Tonight Show, and Arsenio Hall. The Pointer Sisters were one of the first black acts to be played in heavy rotation on MTV. Pointer also participated in the recording of “We Are the World,” the 1985 charity single that raised funds to help famine-relief efforts in Africa. Her acting roles have included the movie Car Wash (1976) with Richard Pryor, as well as The Love Boat, Gimme a Break, and the Pointer Sisters’ NBC Special Up All Night.
The Pointer Sisters have been the recipients of many music awards, including three Grammys and three American Music Awards. They have five gold records, one platinum record, and one multi-platinum record. They were presented with a star on the Hollywood Walk of Fame in 1994. That same day, it was announced that Pointer and her sisters would embark on a national tour of the Tony-winning musical Ain’t Misbehavin’.
Pointer, who had married at age seventeen, is divorced; she had one daughter, who was born in 1966 and died in 2003. She has said of Arkansas: “I do feel like home is where the heart is, and my heart feels at home in Arkansas. I love the South.” 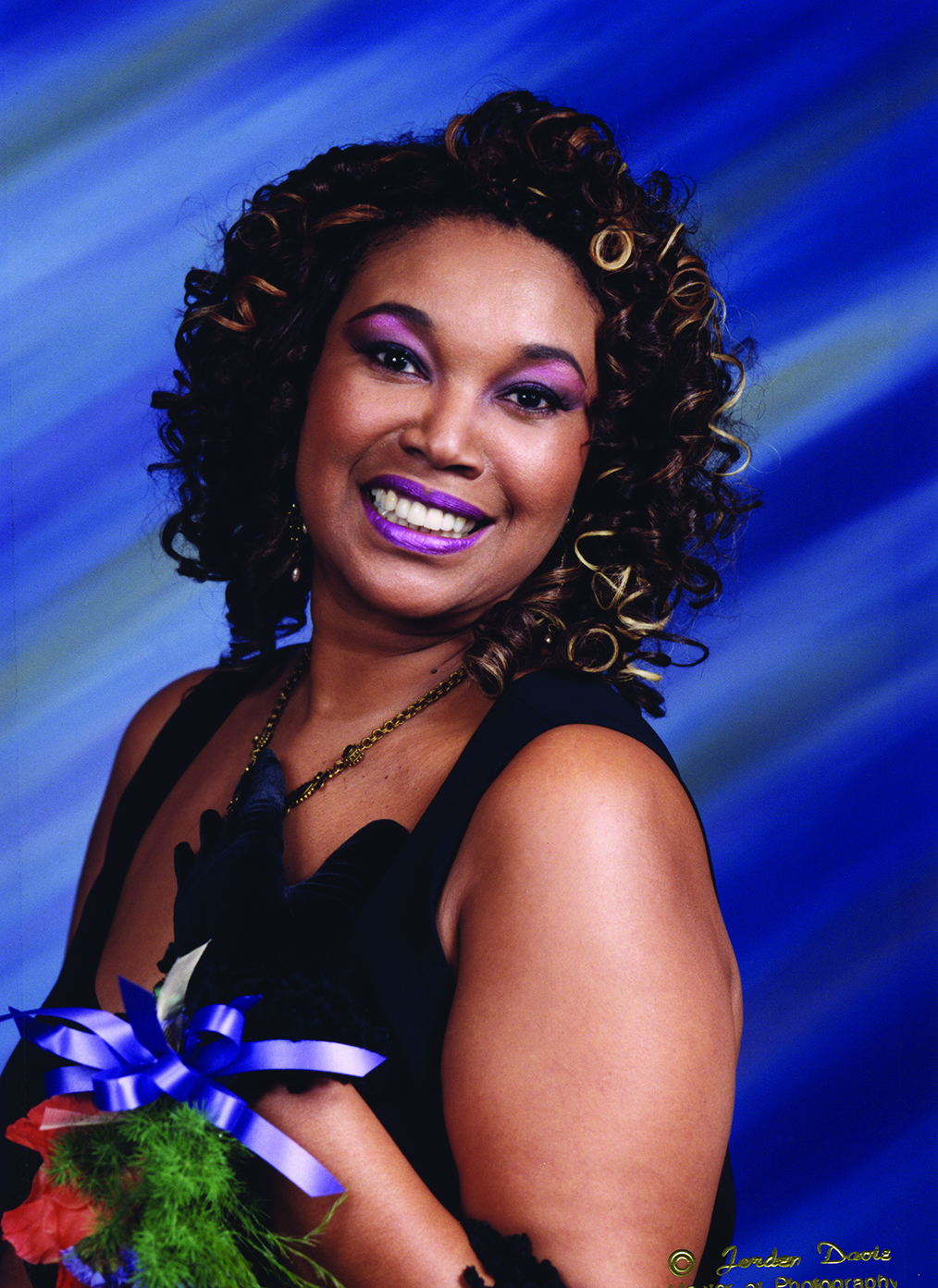