Sidney Moncrief is one of the greatest basketball players ever to come out of Arkansas. While playing guard for the University of Arkansas (U of A) at Fayetteville basketball team from 1975 to 1979, Moncrief was named Southwest Conference Most Valuable Player and went on to help lead the Razorbacks to the National Collegiate Athletic Association (NCAA) tournament and ultimately to the NCAA Final Four in 1978. After college, Moncrief was picked by the Milwaukee Bucks in the first round of the National Basketball Association (NBA) draft. He was a five-time NBA All-Star with the team and earned the praise and respect of such NBA luminaries as Magic Johnson, Larry Bird, and Michael Jordan.
Sidney Alvin Moncrief was born on September 21, 1957, in Little Rock, Arkansas. His mother, Bernice Perkins, and father divorced when Moncrief was five. He was supported by his mother on her modest salary as a cleaning woman at Howard Johnson Motel. Sidney was the second-to-youngest child in a family of seven children.
Although he was born in the same month as the federally mandated desegregation of Little Rock Central High School in 1957, Moncrief grew up in a housing project in an area of Little Rock that was still quite racially segregated. However, membership in a Boy Scout troop and hard work in his family’s garden helped him dodge the crime and drugs of his rough neighborhood. Moncrief began playing on the basketball teams as a student at Dunbar Junior High School in the seventh and eighth grades, but he did not make the varsity team until ninth grade at Booker Junior High. Once he enrolled in Hall High in Little Rock, Moncrief made the varsity team and was named to several high school All-American teams as a senior.
As he prepared to graduate from high school, Moncrief was heavily recruited by Louisiana State University (LSU), Arkansas State University (ASU), and the U of A Razorbacks. Although it was then known primarily as a football school, Moncrief eventually chose U of A because it had a new coach, Eddie Sutton, who was ushering in a new, exciting brand of basketball. The 6’4” Moncrief ended up a team member of Ron Brewer and Marvin Delph, and the three players were known nationally as “The Triplets” for their play together. In his autobiography, however, Moncrief notes that the Triplets label was largely media hype and that the three players at the time never really thought of themselves as a special group. In 1977, Moncrief and his teammates won the Southwest Conference Championship. The next year the team made it to the NCAA Final Four. Before his senior year, Moncrief married his girlfriend, Debra, whom he had known since third grade. Eventually they had four sons. In 1979, the Razorbacks again went on to the NCAA tournament, only to lose by one point to Larry Bird and Indiana State University. Bird later praised Moncrief, saying that he had strength, perfect form, and a great understanding of the game.
After he graduated in 1979 with a Bachelor of Science degree in physical education, Moncrief entered the NBA draft and he was the fifth player chosen overall by the Bucks in the first round. At Milwaukee, Moncrief played under Coach Don Nelson and later under Del Harris. In his ten years with the Bucks, Moncrief averaged 16.7 points per game and over fifty percent in field goal percentage. His tight play also twice earned him the NBA Defensive Player of the Year award. Moncrief came out of a brief retirement to play one season for the Atlanta Hawks. A Milwaukee newspaper poll overwhelmingly ranked Moncrief as the favorite Bucks player of all time, beating out the likes of Kareem Abdul-Jabbar and Oscar Robertson.
After retiring from pro basketball, Moncrief owned Buick dealerships for several years in North Little Rock and in Pine Bluff, Arkansas. He was also an assistant coach for the Dallas Mavericks from 2000 to 2003. He operated the Back 2 Basics All-Star Basketball Academy for youth, coaches, and wellness-training and was also the head coach of the Fort Worth Flyers of the National Basketball Developmental League. In 2007, Moncrief was hired as the shooting coach of the Golden State Warriors. In 2011, he was hired as an assistant coach of the Milwaukee Bucks, and two years later he became part of the broadcast team for the Bucks for Fox Sports Network Wisconsin. 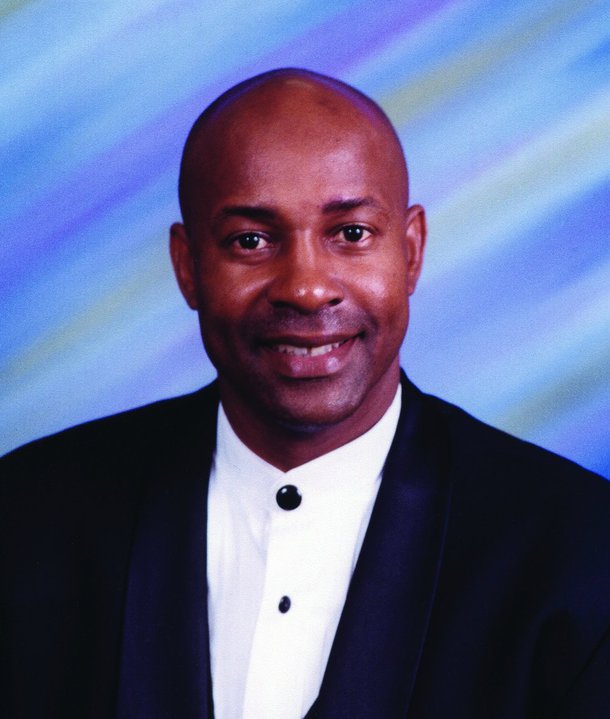