Deborah Mathis is an acclaimed journalist and author who has been a reporter and columnist for newspapers and a television reporter and news anchor.
Deborah Myers was born in Little Rock, Arkansas on August 24, 1953. Her father, Lloyd H. Myers, was a businessman and Baptist minister, while her mother, Rachel A. Helms Myers, was an educator. She has two brothers and one sister. Myers attended Gibbs Elementary, Rightsell Elementary, and Westside Junior High. She graduated from Little Rock Central High in 1971. She got her start in journalism as the first female and the first African American to edit the Tiger, Central’s school newspaper.
Rather than leave home to go to college, she remained in Little Rock and married Bill Mathis. They had two daughters and a son; the couple later divorced. She started as a clerk typist at the Arkansas Democrat newspaper in 1971 and moved on to reporting a few months later. When she was twenty years old, she was invited to audition for a job at WTTG-TV in Washington, D.C. She worked there until she moved back to Little Rock to become a reporter and morning anchor for KARKTV, then for KATV Channel 7. She also worked for a time for the Winthrop Rockefeller Foundation.
After she had worked at Channel 7 for six years, she resigned, and agreed to let the Arkansas Democrat publish her letter of resignation. She explained in a 2007 interview, “Paul Johnson, who wrote about television for the Arkansas Gazette, called me and said, ‘I hear that...you turned in your resignation.’ ‘Yes.’ ‘Well, the general manager of Channel 7 tells me that you wrote one of the best resignation letters that he’s ever seen. Do you mind if I publish some of it in my column?’”
Mathis began writing for the op-ed page of the Arkansas Gazette and soon was on staff at the newspaper. In 1991, she went to the Middle East to report on the Gulf War. She was also one of the first to report on “the newspaper war” between Little Rock’s two major daily statewide publications, the Gazette and the Democrat; she was working for the Gazette when it closed in October 1991 to become part of the Arkansas Democrat-Gazette.
She became the staff opinion columnist for the Clarion-Ledger in Jackson, Mississippi, where she wrote three columns per week on the op-ed page. Her column was nationally syndicated by Tribune Media Services in more than eighty newspapers.
The Clarion-Ledger’s parent company, Gannett, wanted her to cover the Washington, D.C., beat while Bill Clinton was running for president, so she moved to Washington to become the White House correspondent for Gannett in January 1993. Still writing her syndicated column, she covered the White House news until the end of 2000.
Mathis then began a one-year fellowship at the Shorenstein Center on Media, Politics, and Public Policy at Harvard University, during which time she did a case study of the racial makeup of the media discussions of the disputed 2000 presidential election. However, she ran afoul of the Harvard administration when she personally invited longtime associate Bill Clinton to speak at a conference to discuss the results of her study.
She became a full-time consultant for the public-interest group the Advancement Project, which conducts civil-rights litigation. In that role, she traveled with a client to Africa to report on the AIDS epidemic there. She spoke in Turkey for a global business conference and then moved to Turkey for a year after her son left for college.
Mathis moved back to the Washington, D.C., area to become an instructor for a satellite graduate program of Northwestern University. She then became the director of communications for the Public Justice Foundation, a public-interest law firm.
Mathis has published three books. She has said that she considers her first book, Yet a Stranger: Why Black Americans Still Don’t Feel at Home (2002), to be a twenty-first-century follow-up to W. E. B. DuBois’s 1903 classic, The Souls of Black Folk. She also wrote What God Can Do: How Faith Changes Lives for the Better (2005) and Sole Sisters: The Joys and Pains of Single Black Women (2005), for which she interviewed 125 black women. 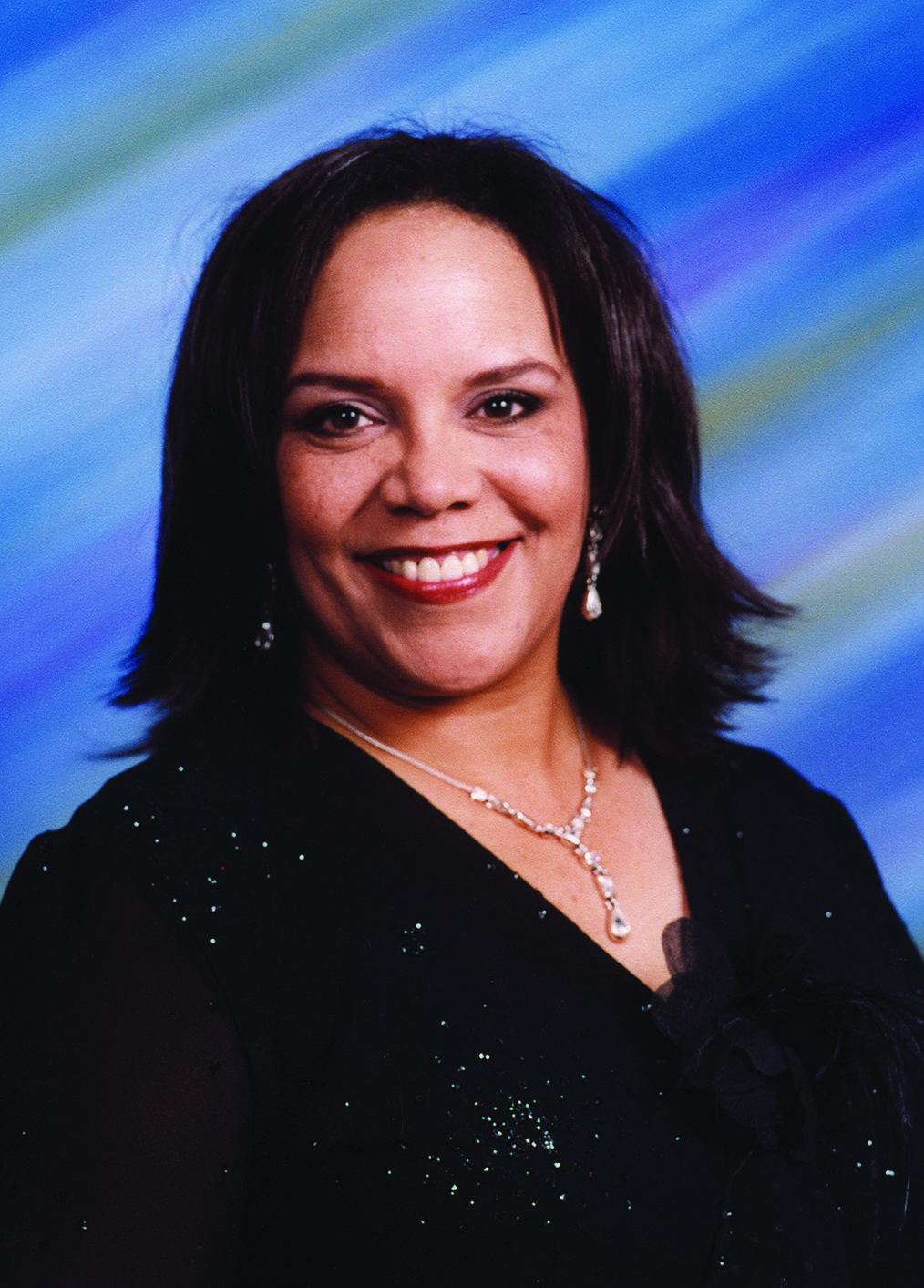