Fatima Robinson was described in the New York Times as “one of the most sought-after hip-hop and popular music choreographers in the world” and was once named by Entertainment Weekly as one of the 100 most creative people in the world of entertainment. Her dance choreography has been featured in numerous music videos, movies, and television shows.
Fatima Robinson was born on August 29, 1971, in Little Rock, Arkansas. At age four, she, along with her mother, Kadijah Furqan, and two younger sisters, moved to Los Angeles, California. She graduated from high school at age sixteen and started to work in her mother’s hair salon after becoming a certified cosmetologist. However, she dreamed of a life in professional dance, having taught herself various moves by watching Flashdance and other movies. Robinson soon won a competition to be a dancer in a music video and followed this up with other contest wins and performances.
She quickly made the transition to choreography and became widely known for her ability to blend modern hip-hop styles with more classical dance moves. In 1992, director John Singleton, who had just released the hit movie Boyz N the Hood the previous year, recruited Robinson to do the choreography for a Michael Jackson music video he was filming, “Remember the Time.” The video, which is nine minutes long, featured not only Jackson but also actor Eddie Murphy, model Iman, and basketball legend Magic Johnson, among other noteworthy personalities.
Working on such a high-level project launched Robinson into the upper echelons of choreography, and she began to land music and television work. She worked with renowned director Michael Mann on three of his movies: Ali (2001), Collateral (2004), and Miami Vice (2006); on the 2005 television movie Their Eyes Were Watching God, produced by Oprah Winfrey; television specials such as the NAACP Image Awards and the VH1 HipHop Honors; and the Oscar-nominated 2006 movie Dreamgirls. She has also continued to choreograph music videos, being nominated several times for the MTV Video Music Award for Best Choreography in a Music Video and winning in 2004 for the Black Eyed Peas video “Hey Mama.”
Robinson has also choreographed network television commercials for Pepsi, Gap, and Verizon. As of 2016, she was one of only two women of color to have choreographed the Academy Awards. She also choreographed The Wiz Live!, which aired on NBC on December 3, 2015. This was a live television presentation of The Wiz, a modern reinterpretation of The Wizard of Oz (and featured Arkansan Ne-Yo as the Tin Man). Critical reception was immensely positive, and the production was nominated for several awards.
Robinson lives in Beverly Hills, California. She has one son, Xuly. 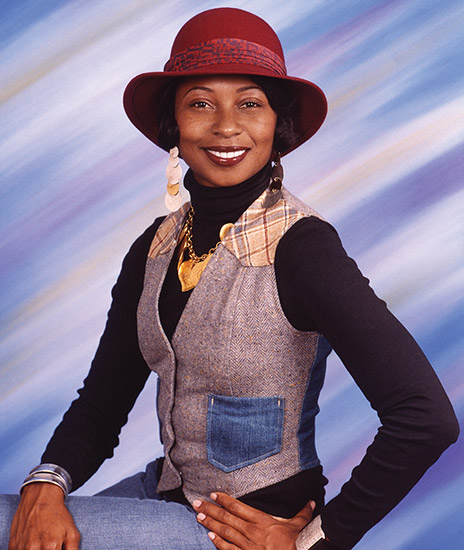