Musician and Director | Class of 2006

Henry Wallace Shead, Sr., who was also known as Henry Shed, was a pianist, vocalist, composer, recording artist, actor, choral director, and teacher. He grew up playing and singing in his father’s church, and by the time he had finished college, he had developed the singing and piano-playing styles for which he became famous.

Henry Wallace Shead was born in Fordyce, Arkansas, on March 31, 1941, the third of five children born to the Reverend Henry Arthur Shead and Willie Labehel Reed Shead. He was reared in Little Rock and was introduced to the piano at the age of six by his mother. He later continued his lessons with a private teacher. Shead played in the Colored Methodist Episcopal Church (renamed Christian Methodist Episcopal Church—C.M.E.—in 1954) where his father was pastor, and he later had his own small jazz combo, which played at school dances and in small clubs. Shead and his combo were the star attraction of a local television program called Center Stage, which was patterned after American Bandstand but with all live music.

When Shead graduated from high school, he was awarded a choral scholarship to Arkansas Agricultural, Mechanical, and Normal (AM&N) College (now the University of Arkansas at Pine Bluff— UAPB), where he majored in music. During this period, he kept his combo going. After college, he became the choral director and music teacher at Southeast High School in Pine Bluff. Soon, he left teaching to devote all his time to performing. He played in Little Rock clubs such as the Drummers Club, the Top of the Rock, and the Diplomat. He refused to conform to the Jim Crow laws at the hit clubs in which he played, thus helping to integrate them.

Shead served as the music director and performed on Vic Ames’s talk show in Little Rock. A favorite of Governor Winthrop Rockefeller, he accompanied Rockefeller to benefits and parties, performing at the National Urban League with President Lyndon Johnson in attendance, as well as at the United Service Organizations (USO) 1969 Woman of the Year event honoring Pearl Bailey. While performing at a governors’ conference in Palm Springs, California, he was heard by fellow Arkansan Alvin Bennett of Liberty Records, who asked Shead to record for him. Shead moved to Los Angeles, California, in 1971. Later, Bennett took Shead with him when he formed a new company, Cream Records.

Shead made his acting debut within his first six months in Los Angeles when he performed in the stage play The Time of Your Life, for which he also arranged and composed the incidental music. Written by William Saroyan, the play starred Henry Fonda, Jane Alexander, Richard Dreyfuss, and Gloria Grahame, and it toured Washington, D.C.; Chicago, Illinois; and Los Angeles. After the play ended, Shead continued playing piano and singing at Los Angeles clubs such as Nicky Blair’s, Stefanino’s, the Hungry Tiger, and Derrick’s Supper Club. After seeing Shead perform, Sammy Davis, Jr., requested that he appear on the bill with him in Toledo, Ohio, and in Little Rock.

In 1973, Shead acted in and composed the theme song for an ABC television movie. He also wrote the score for the educational television movie Somewhere (1972), and he sang the theme song “Groove Into It” for the movie Pussycat, Pussycat, I Love You (1970), a sequel to What’s New Pussycat (1965). He also appeared on the national television show Soul; played after-theater parties given for the Carpenters, Henry Mancini, Sergio Mendes, and Barbra Streisand; and appeared on The Tonight Show with Johnny Carson, The Dinah Shore Show, and The Jerry Lewis Telethon. While in Los Angeles, Shead was a co-writer with Johnny Bristol, a longtime staff writer for Motown and a popular recording artist with Columbia Records. He also was a studio pianist on the 1974 album The Heart of a Woman by Johnny Mathis.

In 1974, he began performing at many Las Vegas hotels and casinos, including the Aladdin (where he enjoyed the longest consecutive run of any entertainer). His band was also the house band for the weekly television program The Frank Rosenthal Show and won the “Lounge Act of the Year” award in 1977. He sang in the 1997 movie Vegas Vacation, for which he wrote the song “Rusty’s Rave.”

Shead played at the fiftieth anniversary of the desegregation of Central High School in Little Rock in 2007. There, Ernest Green, one of the Little Rock Nine, recalled how Shead had encouraged him to attend Central High: “Without Henry’s continued support throughout the year, I am not sure I could have endured the arduous journey.”

Henry Shead died on October 5, 2012, and is buried at the Forest Lawn Cemetery in Los Angeles. 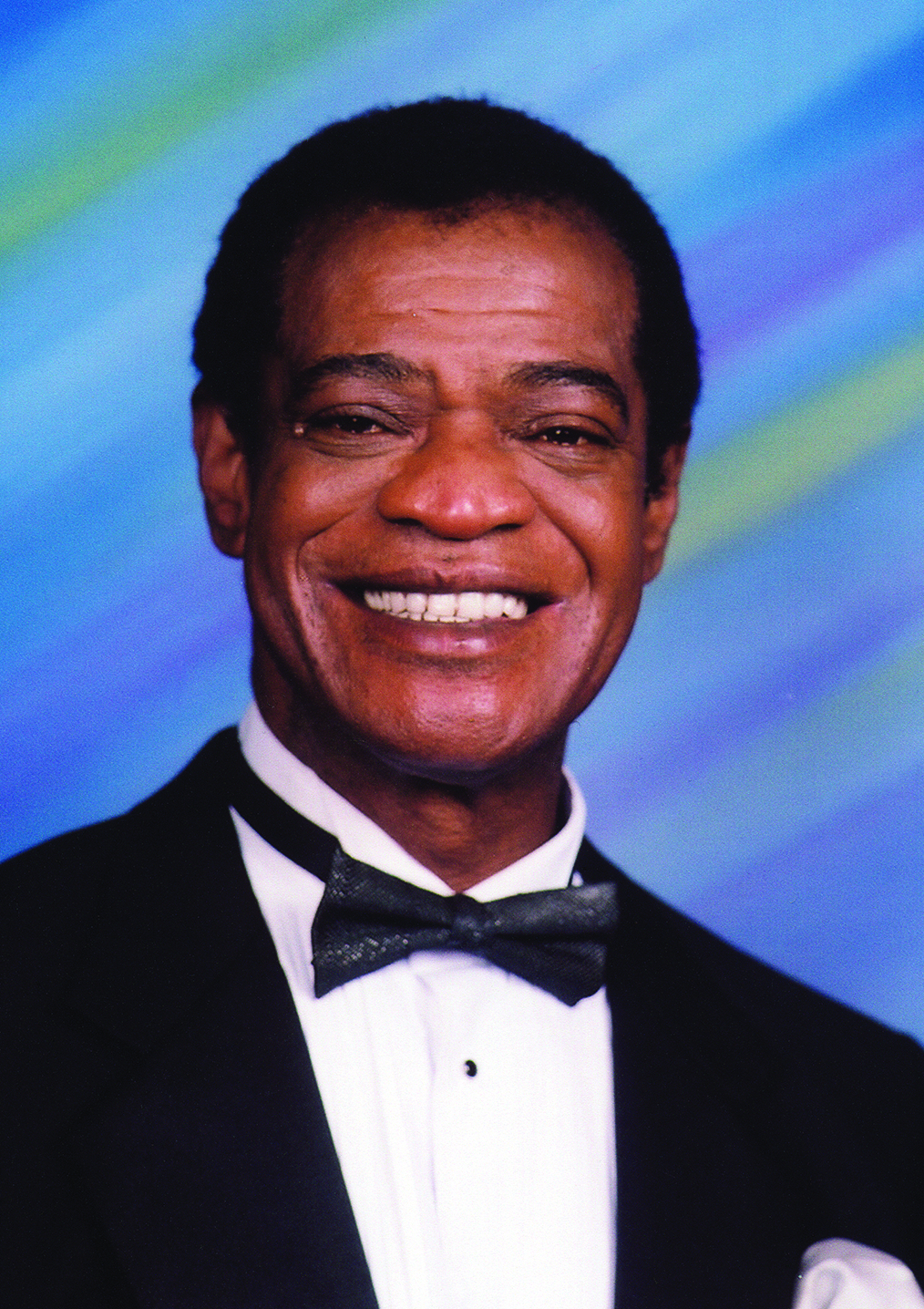