Rose Marie Hinton McCoy emerged onto the white, male-dominated music scene in the early 1950s to become a highly sought-after songwriter whose career lasted over six decades. More than 360 artists have recorded her tunes, including Nat King Cole, Elvis Presley, and Sarah Vaughan.

Marie Hinton was born in Oneida, Arkansas, on April 19, 1922, to Levi Hinton and Celetia Brazil Hinton. She and her older brother and sister attended the area’s two-room elementary school, went to church regularly, and worked on the forty-acre farm their parents rented. Though Oneida was located in the Mississippi Delta (often referred to as the birthplace of the blues) and except for the occasional singing of a field hand, the blues was not heard in that small town. Many considered it to be “the devil’s music.”

It was eighteen miles away in Helena that Marie became acquainted with the blues, where she often stood outside a club called The Hole in the Wall to hear top bluesmen perform. Her grandparents lived in Helena, Arkansas, and she was sent there to attend Eliza Miller High School, the area high school for black students. Marie sang in shows and saw top black jazz bands perform, which left her dreaming of becoming a professional singer.

At age eighteen, she legally added Rose to her name. In 1942, Rose Marie Hinton moved to New York and began singing in small clubs in Harlem. On a trip back to Arkansas in 1943, she married former sweetheart James McCoy, who was in the U.S. Army and was about to be sent to Germany; they had no children. While he was away, she began traveling the so-called Chitlin’ Circuit (a group of performing venues located mostly in the South). She opened for such top performers as Pigmeat Markham and Moms Mabley. McCoy had started writing songs when she was a child. The first of her songs to appear on a record was “After All,” recorded in 1946 by a group called the Dixie-aires. The royalties for writing were so small, she decided to concentrate on her singing career.

In 1952 ten years after moving to New York, she recorded two of her songs for Wheeler Records, a new company formed to capitalize on the growing popularity of black music. As soon as her record was released, music publishers began seeking her out not as a singer as she had hoped but as a songwriter. One of the first songs she was asked to write reached No. 3 on Billboard’s Rhythm & Blues chart in 1953. “Gabbin’ Blues” gave the singer Big Maybelle her first hit record and McCoy the first of her seven BMI Awards. That same year, Big Maybelle scored another top-ten hit with McCoy’s “Way Back Home.”

Some of her other songwriting partnerships created hits for Nappy Brown (“Don’t Be Angry,” 1955), Elvis Presley (“I Beg of You,” 1957), Ike and Tina Turner (“It’s Gonna Work Out Fine,” 1961), Maxine Brown (“We’ll Cry Together,” 1961), and Jerry Butler (“Got to See if I Can’t Get Mommy to Come Back Home,” 1970). McCoy also produced many recordings, which include the five songs she wrote for Sarah Vaughan’s 1974 album Send in the Clowns. She also wrote jingles for artists such as Aretha Franklin and Ray Charles and formed her own publishing firm.

Though having her songs recorded by major artists was getting more and more difficult, McCoy kept promoting her tunes from her office in Manhattan’s iconic Brill Building and later from her home in Teaneck, New Jersey. Her last songs were written with Billy Joe Conor and appear on his 2013 self-titled country album. 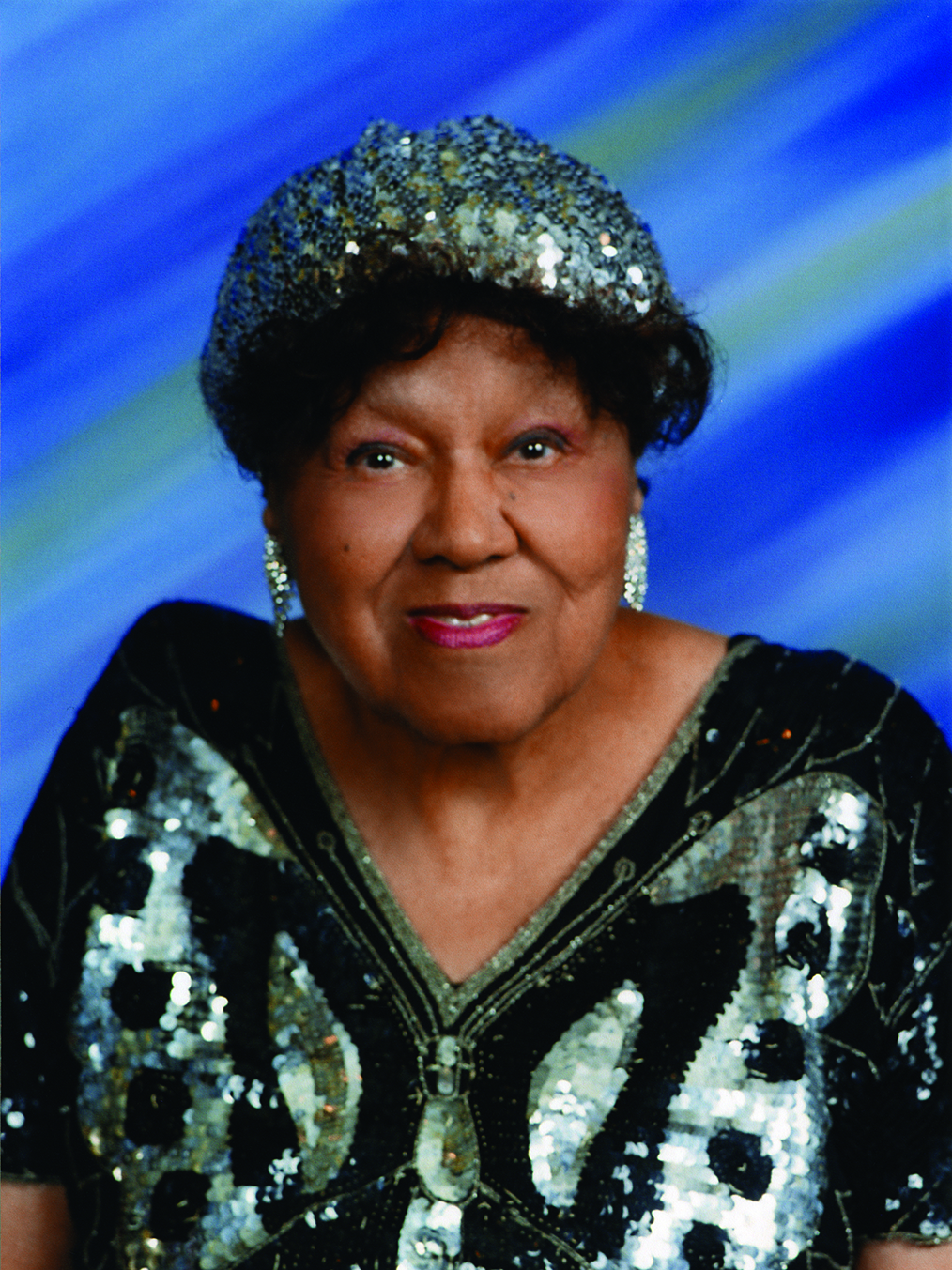