James E. K. Hildreth, a leading HIV/AIDS researcher, is dean of the University of California– Davis College of Biological Sciences. Previously, he was employed by Meharry Medical College in Nashville, Tennessee, where he was director for the Center for AIDS Health Disparities Research; program director of the Research Centers in Minority Institutions; director of the Meharry Center for Translational Research; associate director at the Vanderbilt-Meharry Center for AIDS Research; and professor of internal medicine, microbiology, and immunology. At the Center for AIDS Health Disparities Research, he worked on a cream that kills the human immunodeficiency virus (HIV).

James Earl Hildreth was born in Camden, Arkansas, on December 27, 1956, to Lucy and R. J. Hildreth. He is the youngest of seven children. In 1968, his father died of renal cancer. Around this time, Hildreth began to think about becoming a physician. He read books about medical schools and doctors and discovered that a high percentage of students from Harvard University were accepted into medical school. From then on, he worked hard in school with the goal of being accepted into Harvard.

After he earned high scores on both the ACT and SAT college admissions exams, Hildreth applied to many colleges, including Harvard. He graduated from Camden High School as the valedictorian of his class and went on to Harvard. To help pay for college, Hildreth worked as a carpenter. He also applied for the Rhodes scholarship at the end of October 1978 and became one of thirty-two American Rhodes scholars and the first African-American Arkansan to achieve that honor.

Hildreth lived in England for three years; in 1982, he earned his doctorate in immunology. He then returned to the United States to attend Johns Hopkins University School of Medicine in Baltimore, Maryland, where he earned a medical degree in 1987. He taught at Johns Hopkins and was an associate dean until 2005, when he left for Meharry Medical College in Nashville. He became dean of the University of California–Davis College of Biological Sciences on August 1, 2011.

Dr. Hildreth’s research focuses on HIV and AIDS. HIV is a virus that attacks the cells of the immune system and leads to AIDS, or acquired immune deficiency syndrome. About fifty percent of the people infected with HIV in the United States live in the South, which is defined as a region consisting of sixteen states and the District of Columbia. African Americans make up less than fourteen percent of the population of the United States but make up forty-five percent of new HIV infections in the country. Hildreth and his researchers are studying drugs to help prevent the spread of HIV. He was given a grant from the federal Centers for Disease Control and Prevention (CDC) to partner with black churches in thirteen states in order to educate people about HIV.

In 1986, Hildreth began research on an HIV-killing cream with an objective to help developing countries lower their HIV infection rates. He traveled to Zambia in 2006 to test his product, and he later traveled to South Africa with the same goal in mind.

Hildreth has also written and co-written many publications and has received many awards and honors. 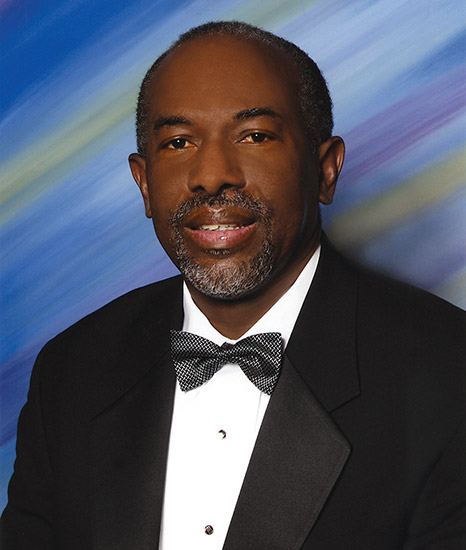