Yolonda R. Summons has had an extensive career in the U.S. Army that includes combat service in the Middle East and leadership positions at the Pentagon and Walter Reed National Military Medical Center. She has received numerous military awards and decorations, including the Bronze Star Medal, and currently holds the rank of Lieutenant Colonel.

Yolonda Summons hails from Little Rock, Arkansas. She graduated from Little Rock McClellan High School and earned a full basketball scholarship to Ouachita Baptist University in Arkadelphia. She majored in biology and graduated with a Bachelor of Arts degree. Summons was commissioned as a U.S. Army officer in May 1992. She entered active duty in the U.S. Army in October 1993.

Summons later worked as the Army Medical Department Deputy Chief of Staff at the Pentagon in Washington, D.C. In the summer of 2013, she was made Troop Commander (Director of Hospital Operational Training and Development) for the U.S. Army Element, Walter Reed National Military Medical Center.

She received a Master of Arts degree in Organizational Leadership from Chapman University and has pursued a Doctorate of Ministry at Howard University School of Divinity. 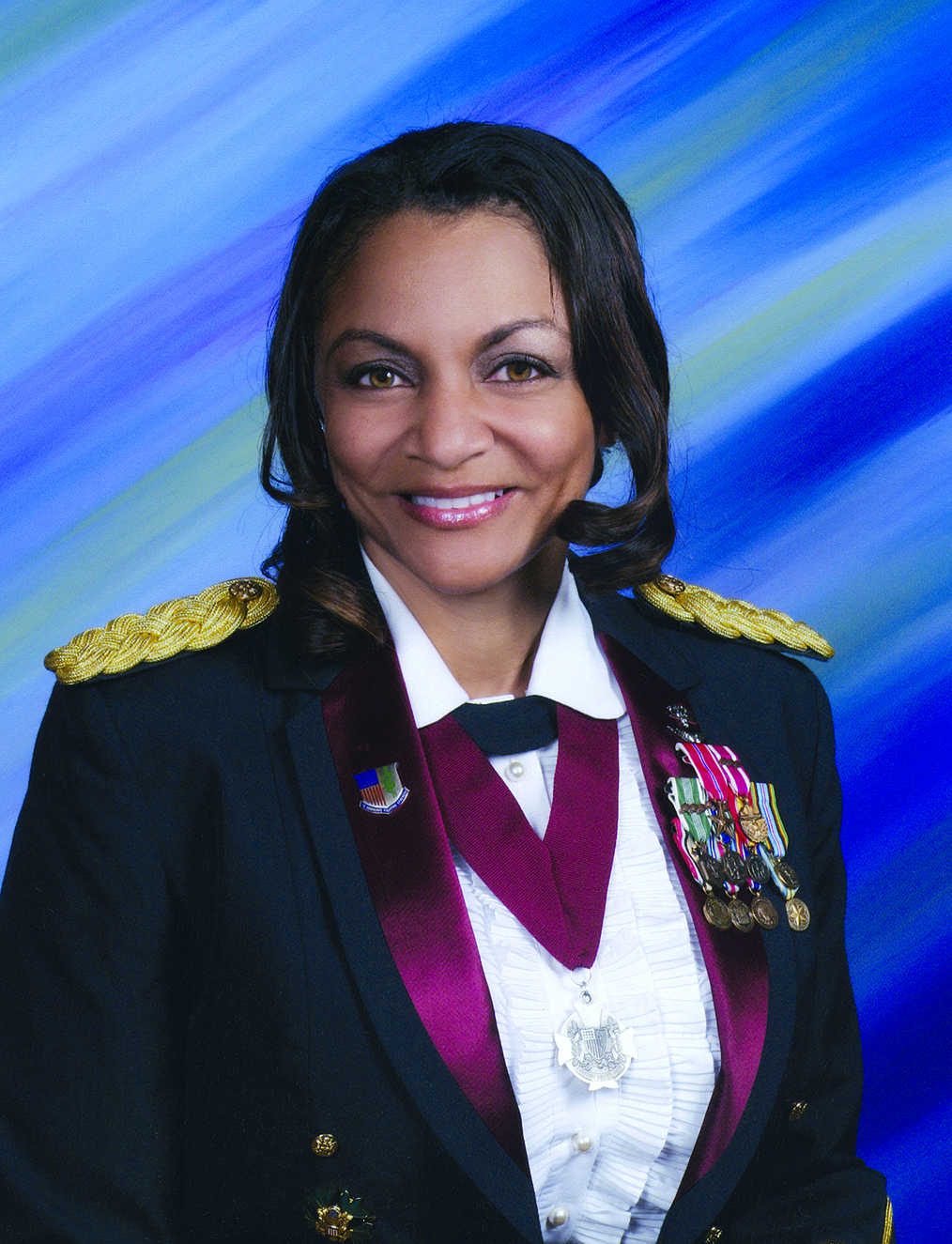