Inductee Roscoe Robinson is a 91-year-old recording artist from Dermott, Arkansas. His career spans several decades and has brought him acclaim in both the gospel and R&B genres. He began as a gospel singer and songwriter. He performed with such noted gospel groups as the Highway QC’s, The Fairfield Four, the Blind Boys of Mississippi, and the Blind Boys of Alabama. He worked with such individual greats as the late Sam Cooke and the late Bobby Womack. Robinson was as good a secular artist as he was a gospel artist, so between the 1960s and the 1980s, he delved into the Rhythm and Blues arena. He left his mark on R&B with several chart-making hits. To celebrate his 90th birthday in May 2018, a New York record company simultaneously released two songs from Robinson, a gospel recording and an R&B recording. Roscoe Robinson has made his home in Birmingham, Alabama, for nearly 50 years. 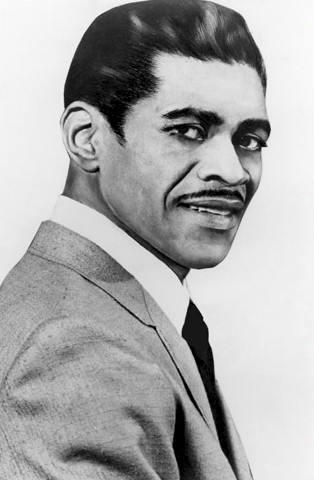