Inductee Kristin Lewis is a Little Rock native who has taken the opera world by storm as a lyrico-spinto soprano, best known and praised for her interpretations of composer Giuseppe Verdi‘s operatic heroines. She began her vocal studies and received her Bachelor of Arts from the University of Central Arkansas in Conway. She continued her studies and received her Master of Music degree from the University of Tennessee at Knoxville. She is the recipient of a bevy of awards, including Artist of the Year, Oscars of the Opera Award, the Opera Prize, and the Audience Award to name a few. The 2015-16 opera season featured Ms. Lewis in her house debut at Carnegie Hall as Soprano Soloist with the Israeli Philharmonic Orchestra, and she has performed in some of the most prestigious opera houses and theaters in the world, giving life to the works of some of the world’s most renowned composers. She has established the Kristin Lewis Foundation, Inc., to shine a spotlight on younger musicians and to foster the discovery and appreciation of opera and musical cultures. Ms. Lewis is very active in humanitarian work, and she was named an Ambassador for the Red Cross in Austria. She is also a supporter of Animal Care Austria, an animal rescue agency based in Vienna, Austria, where she currently resides. 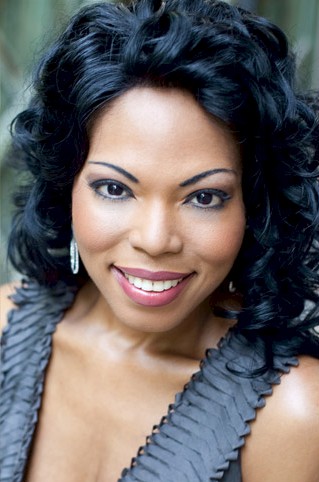