Joycelyn Elders was director of the Arkansas Department of Health and the U.S. Surgeon General in the administration of President Bill Clinton. In Arkansas, she led the way in raising public awareness of the AIDS epidemic and promoting sex education for children. However, her controversial opinions led to her resignation after just over a year as U.S. Surgeon General.
Joycelyn Elders was born Minnie Lee Jones on August 13, 1933, in Schaal, Arkansas. She took the name Joycelyn while she was in college. The eldest of Curtis and Haller Jones’s eight children, she spent much of her childhood working in cotton fields. From an early age, Jones showed considerable academic ability. In 1949, she earned a scholarship to Philander Smith College in Little Rock, Arkansas. She was the first in her family to attend college, and she initially intended to become a lab technician.
After attending a lecture by Edith Irby Jones, the first woman to attend the University of Arkansas Medical School (now the University of Arkansas for Medical Sciences), Jones decided to become a physician. Upon graduating from Philander Smith in 1952, she was briefly married to Cornelius Reynolds, whom she later divorced. The following year, she joined the U.S. Army’s Medical Specialist Corps and served in Milwaukee, Wisconsin. In 1956, she entered the University of Arkansas Medical School on the G.I. Bill. In 1960, she married Oliver Elders, whom she had met in Little Rock while performing physical exams for the Horace Mann High School basketball team he coached. The couple has two sons.
In 1961, after a brief internship at the University of Minnesota, Elders returned to Little Rock for her residency and was soon appointed chief pediatric resident. She specialized in pediatric endocrinology. She has also published dozens of scholarly papers, primarily on juvenile diabetes. In these years, Elders became an advocate for issues regarding adolescent sexuality, particularly teen pregnancy and contraception, topics that garnered her considerable acclaim, as well as scorn. By the 1980s, twenty percent of children born in Arkansas were the offspring of teenage mothers, a problem that Governor Bill Clinton considered a social and fiscal crisis. In 1987, he named Elders director of the Arkansas Department of Health.
As head of the health department, Elders instituted a controversial program to dispense contraceptives to public school students, a plan that drew fire from conservatives. As she began to establish public-school health clinics to distribute condoms and promote public awareness of AIDS and teen pregnancy, social conservatives increasingly attacked her as implicitly sanctioning abortion, a charge she denied. In 1989, largely at the behest of Elders, the legislature mandated a kindergarten-through-twelfth-grade sex education program that focused on personal responsibility, hygiene, and substance abuse prevention, issues she recognized as often being linked.
In January 1993, President-elect Clinton nominated Elders to the post of U.S. Surgeon General, tapping her as the second African American for a Cabinet-level position. Conservatives immediately mounted opposition to her nomination, particularly on the grounds that her views on abortion—especially her support for the controversial RU-486 abortion pill—were too radical for mainstream Americans. Despite considerable Republican opposition, Elders drew the support of former surgeon general C. Everett Koop and the endorsement of the American Medical Association. On September 7, 1993, after a heated confirmation process, the Senate confirmed her by a vote of sixty-five to thirty-four.
As surgeon general, Dr. Elders focused on several big health issues: tobacco-related disease, AIDS, and alcohol and drug abuse; she also continued her advocacy for sex education. In the fall of 1993, she drew fire for suggesting that the legalization of drugs such as cocaine and heroin should be studied; her opponents claimed that she supported the legalization of all drugs. Her views on drug policy drew increasing criticism in light of her son Kevin’s public struggles with cocaine addiction. Moreover, her statements at the United Nations’ 1994 World AIDS Day sparked widespread criticism and led to her resignation. During the conference, Elders said, “With regard to masturbation, I think it is something that is a part of human sexuality and a part of something that should perhaps be taught.” Republicans had just regained a congressional majority on the strength of their Contract with America program. The political climate had changed considerably since her confirmation, and Clinton—facing stiff opposition to all of his policies—asked Elders to resign.
After 1994, Elders served as a faculty researcher at the University of Arkansas for Medical Sciences and lectured extensively on public health issues. In 1996, she published her autobiography, Joycelyn Elders MD: From Sharecropper’s Daughter to Surgeon General of the United States. She continues to promote sex education; and she views abstinence and “Just Say No” programs as myopic and unrealistic. After retiring from medicine in 1999, Elders returned to Little Rock, where she remains an outspoken proponent of public health education and has continued to speak on issues such as AIDS, adolescent sexuality, and national health care. She was inducted into the Arkansas Women’s Hall of Fame in 2016. 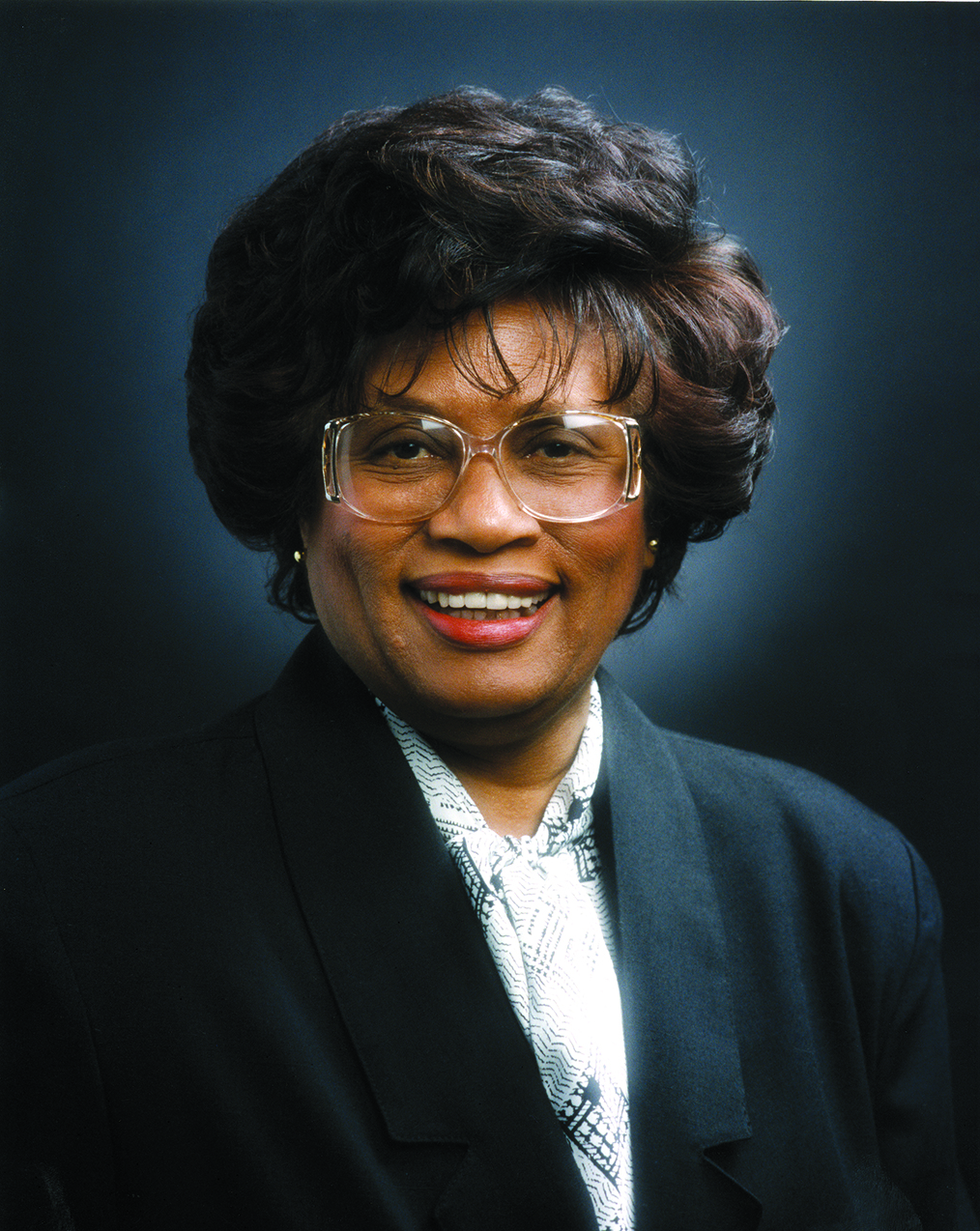