John W. Walker is a nationally known civil rights lawyer and a Democratic member of the Arkansas General Assembly.
John Winfield Walker was born in Hope, Arkansas, on June 3, 1937. He graduated from Jack Yates High School in Houston, Texas, in 1954 and was subsequently admitted to the University of Texas, where he planned to become a petroleum engineer. He was one of six students who would be the university’s first African Americans admitted, but the planned desegregation of the school was scuttled by officials after one of the six announced his plans to try out for the Longhorn football team. All six students were immediately unenrolled. (The university did not open its athletic programs to African-American students until 1963 and did not have a black football player until 1970.) Walker filed suit against the University of Texas, and enrolled at Arkansas Agricultural, Mechanical, and Normal College (AM&N) in Pine Bluff (now the University of Arkansas at Pine Bluff—UAPB), where he received a degree in sociology in 1958.
That same year, he got married and took a position as the assistant director of the Arkansas Council on Human Relations in Little Rock. It was during this time that he came to know Little Rock civil rights pioneers Daisy and L. C. Bates, who were still fighting the state regarding the desegregation of Central High School. Having received the John Hay Whitney Fellowship, Walker later entered graduate school at New York University. He graduated with a master’s degree in education in 1961. He then entered Yale University Law School and earned a Juris Doctorate degree in 1964. From there, he interned with the National Association for the Advancement of Colored People (NAACP) Legal Defense Fund before moving back to Little Rock to open his own law practice.
Throughout his years of practice, Walker has represented thousands of clients across the greater Little Rock region. One of the more well-known cases in which he was involved was Little Rock School District et al. v. Pulaski County Special School District et al., a case that lasted from 1982 to 2014. The case was an outgrowth of the original desegregation of Central High School. In 1998, Walker was able to get the Little Rock School District to agree on a new desegregation and education plan. However, by the time a federal judge gave final approval to the settlement in 2014, Walker lamented that many of the original problems still persisted. He also won a class-action lawsuit against Walmart in 2009 after he successfully argued that the world’s largest corporation had discriminated against African Americans in hiring for truck driver positions.
In 2010, Walker successfully ran for the Arkansas House of Representatives on the Democratic Party ticket. Running unopposed, he was subsequently re-elected in 2012, 2014, and 2016. He has served on the House Education Committee; the House Aging, Children and Youth Committee; the Legislative and Military Affairs Committee; and the Legislative Joint Auditing Committee.
Walker and a colleague, Omavi Kushukuru, received national attention following their September 26, 2016, arrest for “obstruction of governmental operations” after they filmed a traffic stop being carried out by the Little Rock Police Department. Dashboard camera footage of their own arrest was circulated widely, and national media outlets noted the irony of Walker’s arrest, given the fact that he had written the law allowing civilians to film police operations. After reviewing the records of the arrest, Kenton Buckner, Little Rock’s chief of police, formally dropped the charges and issued an apology to Walker, which Walker rejected, citing “the issue of racial bias that is pervasive in some quarters of the police department.”
During his time in office, Walker has opposed the state takeover of the Little Rock School District, attempted to increase worker protections, and sought to expand voting rights through automatic voter registration.
In 2017, during the wave of anti-immigrant sentiment unleashed following the previous year’s presidential election, Walker pushed a bill to require that all members of the Arkansas General Assembly pass the civics portion of the immigrant naturalization test before they could be permitted to vote on laws, though this bill died in committee.
Walker is a member of the Alpha Phi Alpha Fraternity, Inc. He has received the War Horse Award from the Southern Trial Lawyers Association and the Lawyer of the Year Award from the Arkansas Bar Association. He has five children and lives in Little Rock. 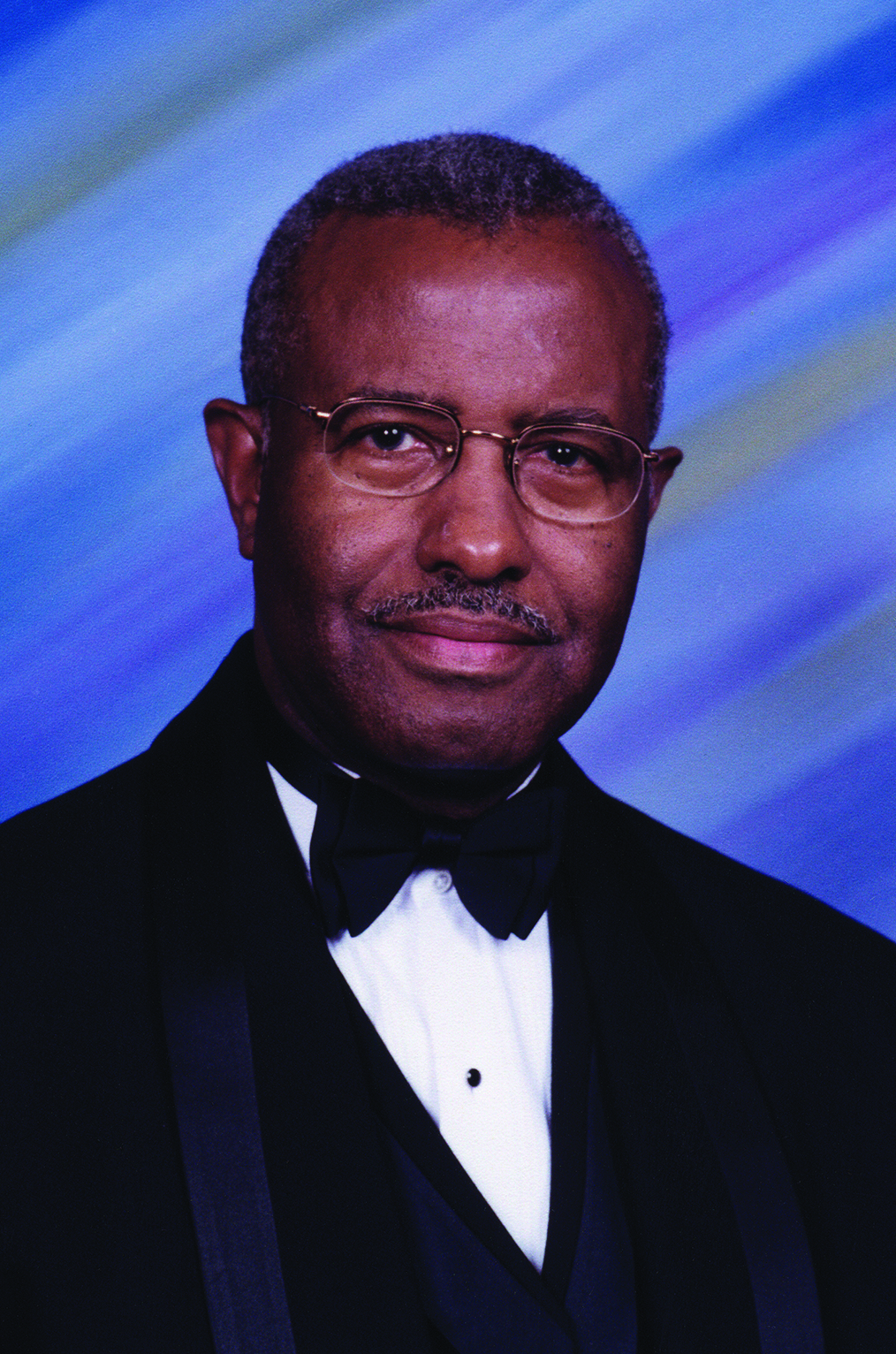