Edith Irby Jones was the first African American to attend and to graduate from the University of Arkansas Medical School, now the University of Arkansas for Medical Sciences (UAMS), in Little Rock. Not only was she a pioneer in the desegregation of higher education in Arkansas and the South, but she also has served as a highly successful doctor, educator, and philanthropist in Arkansas, Texas, and overseas.
Edith Irby was born on December 23, 1927, near Conway, Arkansas, to Robert Irby, a sharecropper, and Mattie Buice Irby, a maid. Her father died when she was eight, and the family moved to Hot Springs, Arkansas. Irby’s older sister died of typhoid fever at the age of twelve, largely due to her impoverished family’s lack of access to medical attention. Irby suffered from rheumatic fever when she was seven, which made her joints so painful that she was unable to walk or attend school for a year. These experiences prompted Irby to seek a career in medicine, with a goal to help those who could not afford standard medical care.
Irby graduated from Langston Secondary School in Hot Springs in 1944 and earned a scholarship to Knoxville College in Knoxville, Tennessee. She majored in chemistry, biology, and physics. Upon graduation, she applied to three medical schools: Northwestern University in Evanston, Illinois; the University of Chicago; and UAMS. She chose to remain in Arkansas largely because the tuition at UAMS was considerably less than at the other two schools. Earlier the same year, Silas Hunt had been accepted at the University of Arkansas School of Law. Now, Irby became the first African American accepted at UAMS—as well as the first accepted at any medical school in the South. This accomplishment was reported nationally in many publications, including Life, Time, Ebony, and the Washington Post.
Although she had been accepted to attend classes, she was not allowed to use the same dining, lodging, or bathroom facilities as other students at UAMS. Resisting the segregationist rules, many of her classmates chose to eat with her and to study with her at her apartment. During her second year at the medical school, she married Dr. James B. Jones; they had three children. In 1952, she received her medical degree to become the first African-American graduate from UAMS. She then opened a general practice in Hot Springs.
Dr. Jones and her family moved to Houston, Texas, in 1959, where she became the first black woman intern at Baylor College of Medicine Affiliated Hospital. The hospital segregated her and limited her patient rosters. She completed the last three months of her residency at Freedman’s Hospital in Washington, D.C. She was among several other black physicians who founded Mercy Hospital and one of twelve doctors who owned and developed Park Plaza Hospital. During her career, she accumulated staff privileges at nine Houston-area hospitals, including the Houston Hospital, which was renamed the Edith Irby Jones M.D. Health Care Center in her honor. However, she has always maintained her practice in Houston’s “third ward” to serve those who could not afford to go anywhere else for medical care.
In 1985, she was elected the first female president of the National Medical Association (NMA). She is also the only female founding member of the Association of Black Cardiologists (ABC). Jones has taught, consulted, and/or provided healthcare in not only in the United States but also in Haiti, Mexico, Cuba, China, Russia, and throughout Africa. She provides support for two international healthcare locations that bear her name: the Dr. Edith Irby Jones Clinic in Vaudreuil, Haiti (which she helped to build), and the Dr. Edith Irby Jones Emergency Clinic in Veracruz, Mexico. Jones was a charter member of Physicians for Human Rights, which won the Nobel Peace Prize in 1997. In 2014, she began to divest herself of her professional obligations as a teacher and physician at the University of Texas Medical School and Baylor College of Medicine.
Jones died in Houston on July 15, 2019. 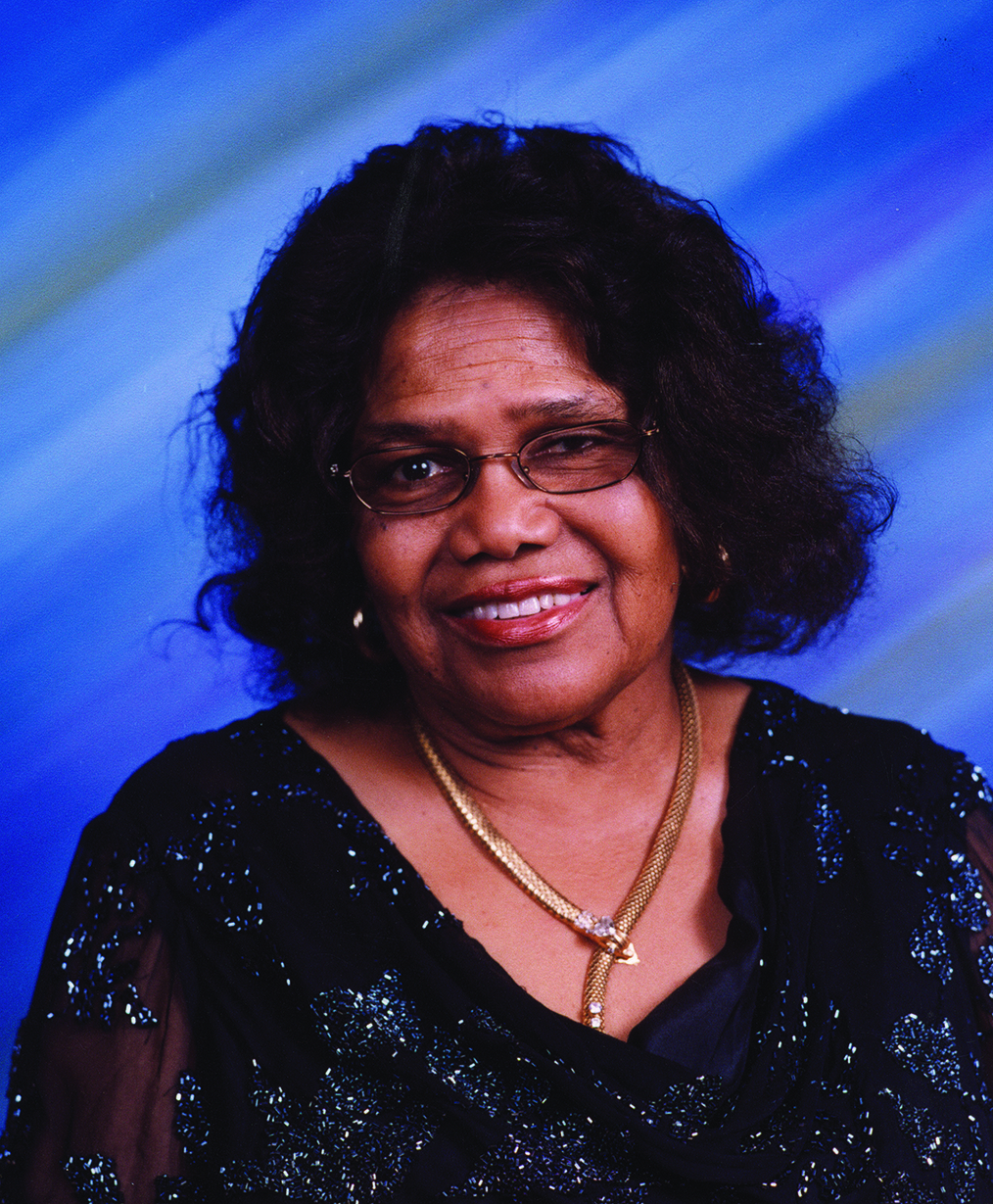