Lou Brock, a member of the Arkansas Sports Hall of Fame and the National Baseball Hall of Fame, used the stolen base technique as an important offensive weapon to effect a major change in the way baseball was played. He retired as Major League Baseball’s all-time stolen bases leader, a record that stood until 1991.
Louis Clark “Lou” Brock was born on June 18, 1939, in El Dorado, Arkansas. He was the seventh of nine children born to Paralee Brock, who worked as a domestic and a field laborer. When Brock was two years old, his father, Maud, left the family, which forced Paralee and her children to move to nearby Collinston, Louisiana, where Brock grew up in the poverty and segregation of the Deep South.
Upon his graduation from high school in 1957, Brock received an academic scholarship to Southern University in Baton Rouge, Louisiana. Because of poor grades his first semester, he lost the scholarship, but he was able to replace it with an athletic scholarship after he impressed Southern’s baseball coach in a tryout. He struggled on the field his freshman year, hitting .140 and striking out so often that he said, “I kept the air around home plate cool.” In his sophomore year, he broke out with a .545 average and was invited to play in the 1959 Pan-American games in Chicago, Illinois. The next year, he returned to Chicago to try out for the White Sox and the Cubs; both clubs made offers, and he chose the Cubs.
Before he embarked on his professional career in late 1960, Brock married Katie Hay; they had two children together. He began play with St. Cloud in the Northern League but did not have to spend much time in the minors: by 1962, he was a starting outfielder for the Cubs. Brock was considered to be a promising power hitter, and he became the second player to hit a home run to dead center at New York’s Polo Grounds. His Cubs career would prove to be a disappointment, however, in that he hit .263 and .258 his first two seasons and was a poor fielder. He was fast but stole only forty bases combined over the two seasons. During the 1964 season, he was traded to the St. Louis Cardinals.
The trade was widely considered a steal for the Cubs. They received a pitcher, Ernie Broglio, who had won eighteen games the previous year. Cardinals first baseman Bill White later said, “If anybody tells you they approved of that trade, they’re lying.” Brock’s play in St. Louis quickly changed minds. In Chicago, Brock had been allowed to steal only occasionally, but in St. Louis his manager simply told him, “Go when it seems right to go.” Brock stole thirty-three bases over the rest of the 1964 season while also hitting .348 in the more relaxed atmosphere. The Cardinals advanced to the World Series, where Brock hit .300 and helped the Cardinals beat the Yankees in seven games.
At a time when baseball teams largely focused on hitting for power and were hesitant to attempt steals, Brock demonstrated the threat posed by a dangerous base stealer. In 1966, he stole seventy-four bases to lead the National League in steals and began a streak where he would lead the league in steals in eight of nine years. He helped St. Louis win the World Series in 1967 by setting a series record with seven stolen bases while batting .414. The Cardinals returned to the World Series in 1968, and Brock hit .464 while stealing seven bases again, though the team lost in seven games. St. Louis struggled in the following years, and the team became more dependent on Brock’s ability to score runs, encouraging him to steal more often. In 1974, Brock stole 118 bases, setting a major league single-season record.
On August 29, 1977, Brock got his 893rd career stolen base, breaking Ty Cobb’s longstanding record. He played two more seasons, finishing with 938 career stolen bases. Before retiring he achieved another milestone when he became only the fourteenth player to reach 3,000 career hits. Brock was elected to the National Baseball Hall of Fame in 1985, the fifteenth player to be elected in his first year of eligibility. He was listed as number fifty-eight in The Sporting News’s list of the 100 greatest players. After retiring, he worked briefly as a baseball analyst on television for ABC and the Chicago White Sox. Brock and his third wife, Jacqueline, live in the St. Louis, Missouri, area. They both became ordained ministers in the Abundant Life Fellowship Church. Brock also works with the company he founded, Brockworld Products, a marketing and promotional firm, and he serves as a spring-training instructor with the Cardinals.
Brock established the Endowment Scholarship Fund at Southern University to provide scholarships for low-income students. In 2002, he received the Horatio Alger Association of Distinguished Americans Award. In November 2015, he had his left leg amputated below the knee due to a diabetes-related infection. 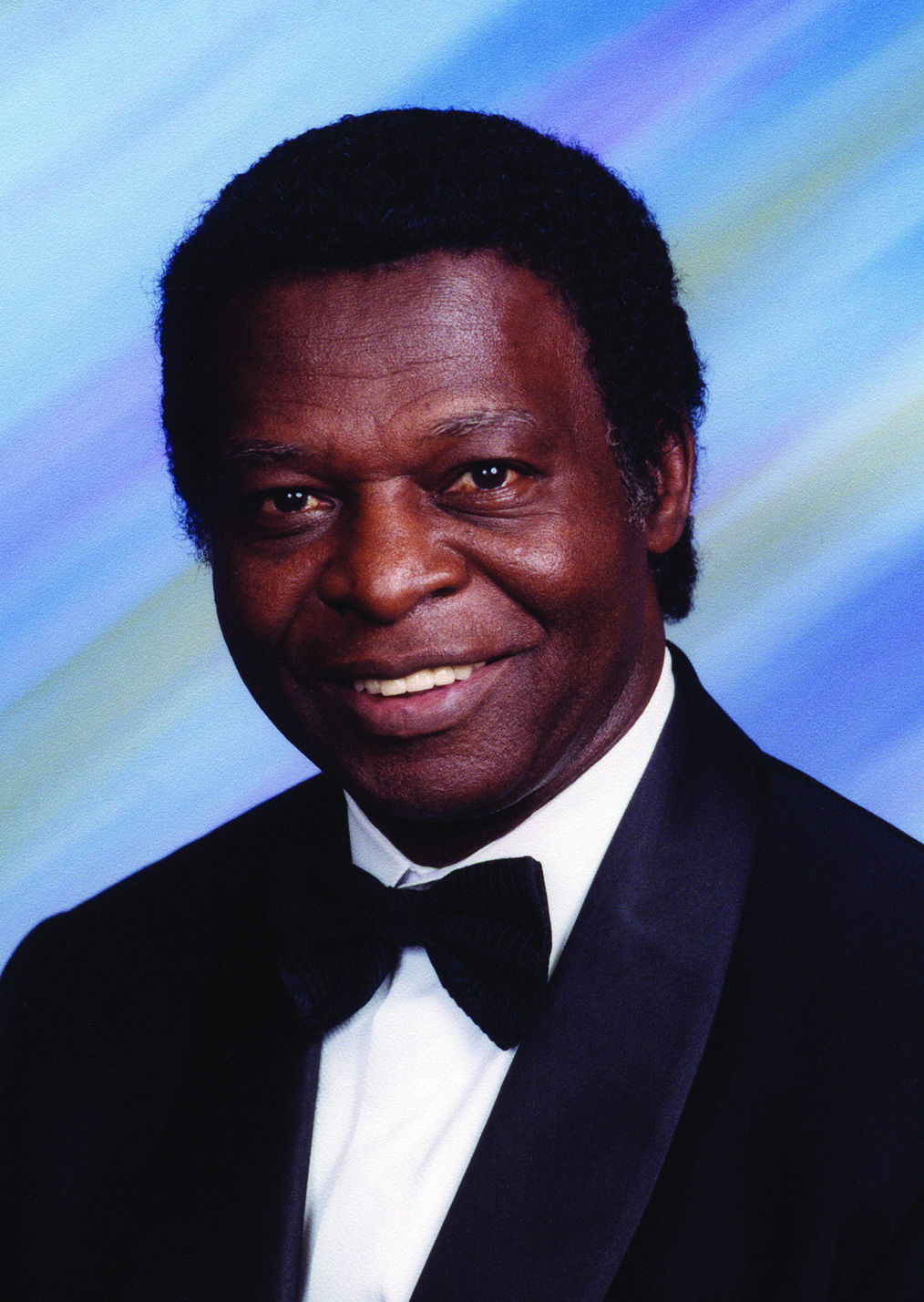