Founder of Serenity House | Class of 2008

Joseph McQuany was the founder of Serenity House in Little Rock, Arkansas, as well as the Kelly Foundation, Inc.—organizations both dedicated to helping people work through drug and alcohol addiction. He was also the author of books on recovery. His work has been influential in local, state, national, and international communities relating to the problems of addiction.

Joseph Daniel McQuany was born on November 16, 1928, to Kelly McQuany and Ada Beaty McQuany in Louisville, Kentucky. He had a brother and a sister. He eventually moved to Little Rock, where he made the decision to become sober after suffering from alcoholism. At the time, African Americans suffering from alcoholism were admitted as mental patients to the Arkansas State Hospital because programs for addiction treatment were segregated. After leaving the Arkansas State Hospital and despite resistance from some white members of the group, he started attending local Alcoholics Anonymous (AA) meetings and became the first black person to go through the program in Arkansas.

The Twelve-Step program and AA’s Big Book became an integral part of McQuany’s life. He soon began organizing other AA groups locally, eventually starting his own program. In 1972 using a $330 grant, he founded an offshoot of AA called Serenity House. It was originally based in a house on Broadway Avenue; as the program grew, Serenity House moved several times before settling on Roosevelt Road at a site that is now called Serenity Park. He also began to develop the Recovery Dynamics Model, which constitutes a method by which treatment counselors break down the Twelve-Step program of AA into discrete group counseling sessions. McQuany copyrighted the Recovery Dynamics Model in 1977 and incorporated the nonprofit Kelly Foundation the following year in order to assist other treatment facilities in the implementation of this treatment model. Numerous treatment centers across the nation and world now use his model, with some of them even borrowing the “Serenity” name from McQuany’s original center.

McQuany toured the nation and spoke to hundreds of thousands of people on AA and Recovery Dynamics. Additionally, he wrote the books The Steps We Took (1990) and Carry This Message (2002). On March 10, 2005, ground was broken at Serenity Park for a treatment center for women, which the area had been lacking since the last one closed in the 1980s.

McQuany died on October 25, 2007, in Little Rock. He was survived by his wife of forty-eight years, Loubelle, and his two children. He is buried at Haven of Rest Cemetery. 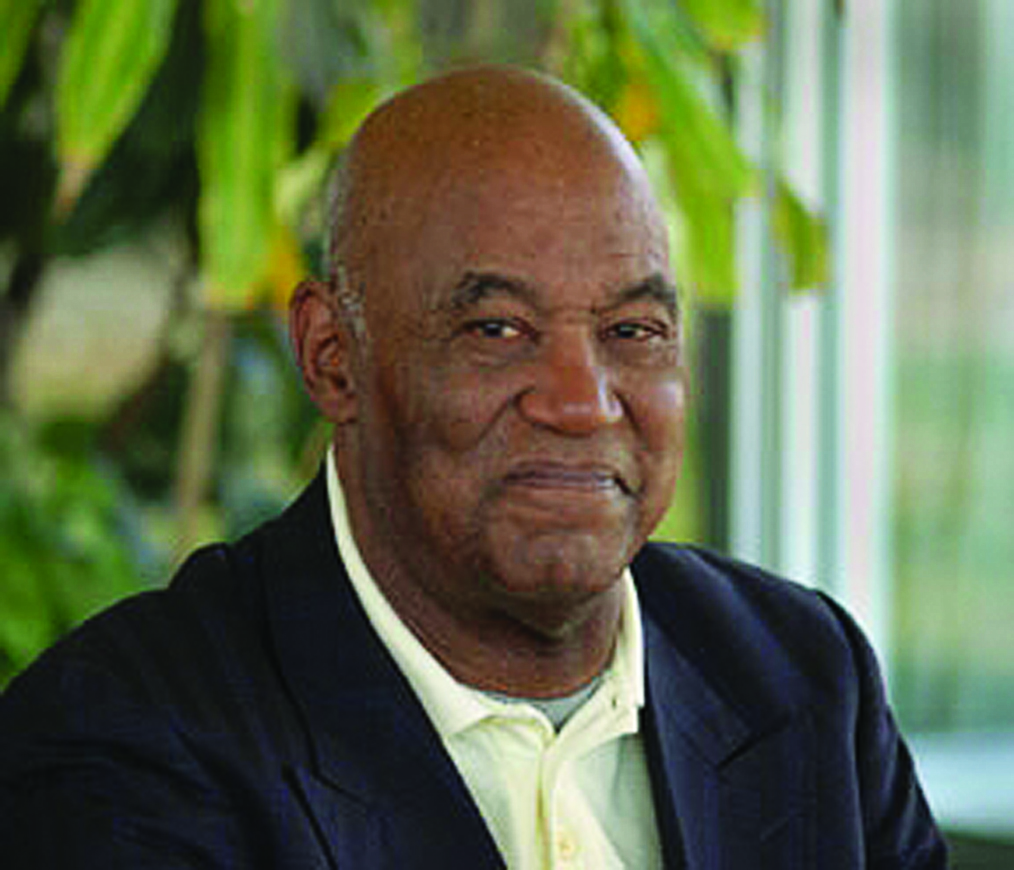