Willie Roaf became one of the greatest football players in Arkansas sports history and one of the best offensive linemen ever in the National Football League (NFL). He was inducted into the Pro Football Hall of Fame in 2012.

William Roaf was born in Pine Bluff, Arkansas, on April 18, 1970, one of four children of dentist Clifton Roaf and attorney Andree Layton Roaf. (Andree Roaf was the first African-American female member of the Arkansas Supreme Court and the second woman ever to serve in that capacity.) Though he played football at Pine Bluff High School and graduated in 1988, he was not recruited by any major colleges. After he was told that he would need to gain more weight to be seriously considered for major college football, he briefly considered pursuing college basketball. He was finally offered a football scholarship at Louisiana Tech University in 1989.

After encouragement from coaches to further develop fundamentals and to work hard on weights, Roaf began to transform into an able offensive player. He was named a two-time all-South Independent Conference player, served as a team captain in 1992, and earned All-American honors. Roaf was part of the team that went to the Independence Bowl in 1990. He finished with an 8–3–1 record. In his senior year at Louisiana Tech, Roaf was a finalist for the Outland Trophy for the best offensive lineman in college.

In 1993, the NFL’s New Orleans Saints chose Roaf as the overall eighth pick during the first round of the draft. He started all sixteen games in his first year and earned All-Rookie honors. By his second season with the Saints, he was a Pro Bowl choice. He went on with the Saints to play in seven Pro Bowls. He attained the honor of All Pro four times over his nine-year career with the team and was eventually named to the 1990s All-Decade Team and the 2000s All-Decade Team.

He joined the Kansas City Chiefs in 2002 after suffering an injury with the Saints in 2001. Over the next four years, he amassed eleven Pro Bowl selections. In 2009, Roaf took his first coaching job when he became the offensive line coordinator at Santa Monica College in California. 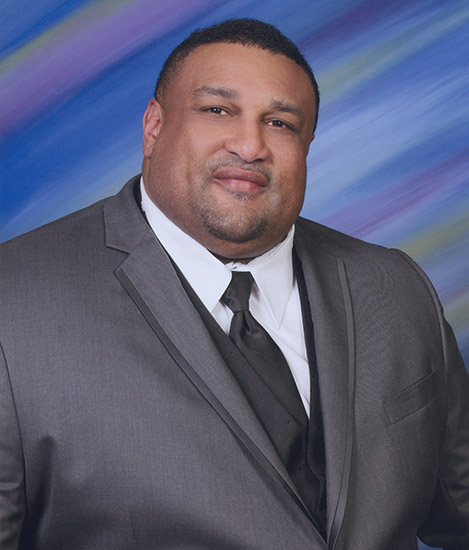