Darrell Walker was born March 9, 1961, to Willie Walker and Joyce Walker (now Turner) in Chicago, Illinois. He has one brother and three sisters. Growing up in Chicago presented many challenges…for those whom had not chosen a path in life. Darrell knew early on that to become an athlete was his life’s goal. He wanted to become one of the first African American players in the National Hockey League (NHL). As fate would have it, he did become a standout athlete but in the National Basketball Association (NBA).

Walker played one season at the University of Arkansas Fort Smith before spending three seasons at the University of Arkansas (Fayetteville), where he met his future wife, Felicia Sparks. Under head coach Eddie Sutton, Walker amassed 1,325 points, ranking 18th all-time on the Razorback scoring list, while ranking fourth in program steals (230) and sixth in free throws made (524). He was named a second team All-American and a first team NABC All-District selection in 1983, helping Arkansas reach the Sweet 16 in both 1981 and 1983. Walker was the two-time Southwest Conference Defensive Player of the Year, being named to the 1983 NABC All-Star game.

Walker was the 12th overall pick by the New York Knicks in the 1983 NBA Draft and was named to the 1984 NBA All-Rookie Team. He enjoyed a 10-year NBA career in which he suited up for five different teams. He averaged 8.9 points, 4.6 assists and 1.5 steals per game during his professional career, playing for NBA Hall of Fame coaches Hubie Brown, Wes Unseld, Chuck Daly, and Phil Jackson. He nearly averaged a triple-double in 1989-90 in Washington, averaging 9.5 points, 8.8 rebounds and 8.0 assists per game. He closed out his playing career as a member of the NBA champion Chicago Bulls in 1993.

He spent two seasons as the head coach at Clark Atlanta University, compiling an overall record of 45-18 and leading the Panthers to back-to-back NCAA Division II tournament appearances. This past season, Walker guided the Panthers to a 25-6 mark, including a 16-3 Southern Intercollegiate Athletic Conference (SIAC) record, finishing second in the SIAC East division. Clark Atlanta advanced to the SIAC tournament title game, falling to Claflin. In his first season in Atlanta, Walker’s Panthers went 21-12 and 12-5 in SIAC play, tying for first in the SIAC East. Clark Atlanta captured the 2017 SIAC tournament title, downing Fort Valley State 64-62 in the championship game.

Walker served as the head coach of the Toronto Raptors from 1996-98 and the Washington Wizards in 2000, tallying 56 career victories at the NBA level. Walker also spent time as the head coach of the Rockford Lightning of the Continental Basketball Association and the Washington Mystics of the WNBA. He served as an assistant coach in the NBA for the Toronto Raptors (199596), New Orleans Hornets (2004-08), Detroit Pistons (2008-11) and New York Knicks (2012-14).

Most recently, Walker was announced as the University of Arkansas at Little Rock's 23rd head men’s basketball coach on Tuesday, March 27, 2018. He brings to Little Rock extensive basketball experience at both the collegiate and professional level, with three years at the University of Arkansas and 10 seasons in the NBA, followed by a 20-year professional coaching career, including serving as head coach for two different NBA franchises.

Walker and his soulmate, Felicia “Lisa” Walker, have been married for 31 years. He is a father to one daughter, Felicia Walker, and four sons, Sky, Jerrell, Jarrett, and Jarren Walker. The couple has four grandsons, with the anticipation of an October arrival of their first granddaughter as of this writing. 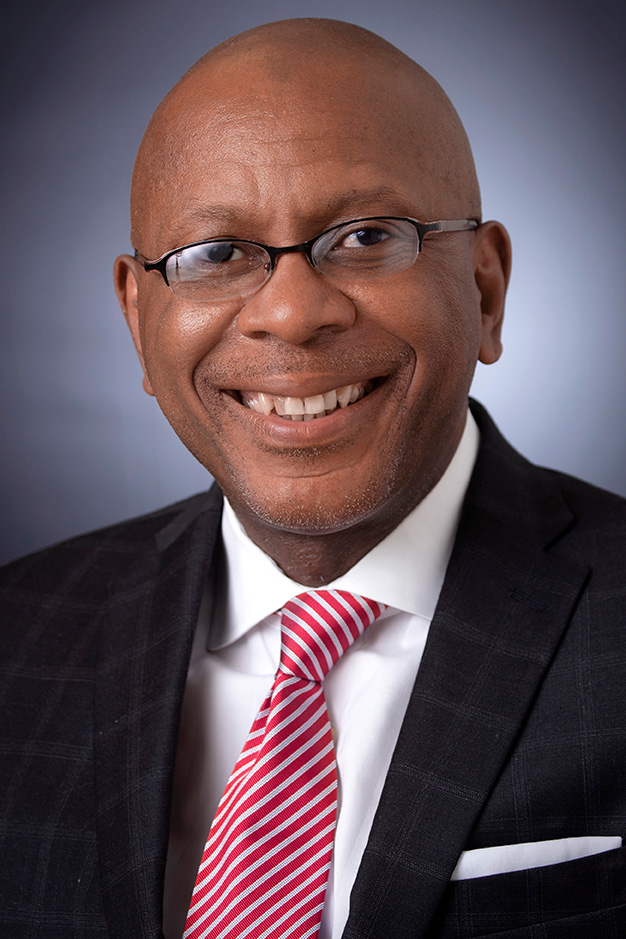