Ketty Lester is a Grammy-nominated singer and actress best known for her chart-topping single “Love Letters,” as well as for her appearance in the cult classic film Blacula in 1972. Lester was a regular on an iconic daytime drama and was especially known for her long-running role on a hit primetime television series.

Ketty Lester was born Revoyda Frierson August 16, 1934, in Hope, Arkansas, one of fifteen children born to a farm family. An avid music enthusiast, she delighted at singing in the church and school choirs. Her talent won her a scholarship to San Francisco City College in California, where she studied music.

She sang professionally at the renowned Purple Onion Night Club in San Francisco under the stage name Ketty Lester. She headlined the opening of the Purple Onion in Hollywood and appeared at clubs such as the Village Vanguard in New York City. She sang in East Coast clubs from Boston to Baltimore. She also toured Europe as a singer with the Cab Calloway orchestra.

In 1957, Lester appeared as a contestant on the popular television program You Bet Your Life, hosted by comedian Groucho Marx. He commented on her striking beauty and asked her to sing a song with the show’s musicians. She performed “You Do Something to Me” that ended with a standing ovation. Marx predicted then that she would soon become a top singing sensation.”

At the Hollywood Purple Onion, Lester met several record producers. After her first single, “Queen for a Day,” Era Records released her recording of “I’m a Fool to Want You,” with “Love Letters” on the B-side; however, it was “Love Letters” that launched her to stardom when it rose to number five on the charts in 1962. Also in 1962, she toured with the Everly Brothers. In 1963, she was nominated for a Grammy as Best Female Pop Vocalist, in a field with Lena Horne, Peggy Lee, and winner Ella Fitzgerald.

Lester later signed with RCA Records and continued to record throughout the 1960s and 1970s. Her 1966 single “When a Woman Loves a Man” was a response to the Percy Sledge hit “When a Man Loves a Woman.” Her albums include Love Letters, The Soul of Me, Where Is Love?, When a Woman Loves a Man, and Ketty Lester in Concert. She released a Christian music album in 1984.

In college, Lester was associated with a theatrical group at the neighboring University of California, Berkeley; and in 1964, she appeared off-Broadway in Cabin in the Sky and won a Theatre World Award for her role. She has appeared in such feature films as Up Tight, Uptown Saturday Night, and Prisoner of Second Avenue. Her movie roles continued into the 1990s.

In addition to movies, Lester enjoyed prominent television roles in network shows, including That Girl, Julia, Sanford and Son, Love American Style, Marcus Welby M.D., Streets of San Francisco, The Waltons, Lou Grant, Happy Days, Hill Street Blues, St. Elsewhere, In the Heat of the Night, and L.A. Law. Her television movies include Louis Armstrong: Chicago Style, It’s Good to be Alive, and The Roy Campanella Story. From 1975-1977, she portrayed Helen Grant on the daytime drama Days of Our Lives. She was especially known for her role as a regular on Little House on the Prairie from 1978-1983 in the role of Hester-Sue Terhune, the teacher at the blind school.

Ketty Lester has made her home in Los Angeles, California. 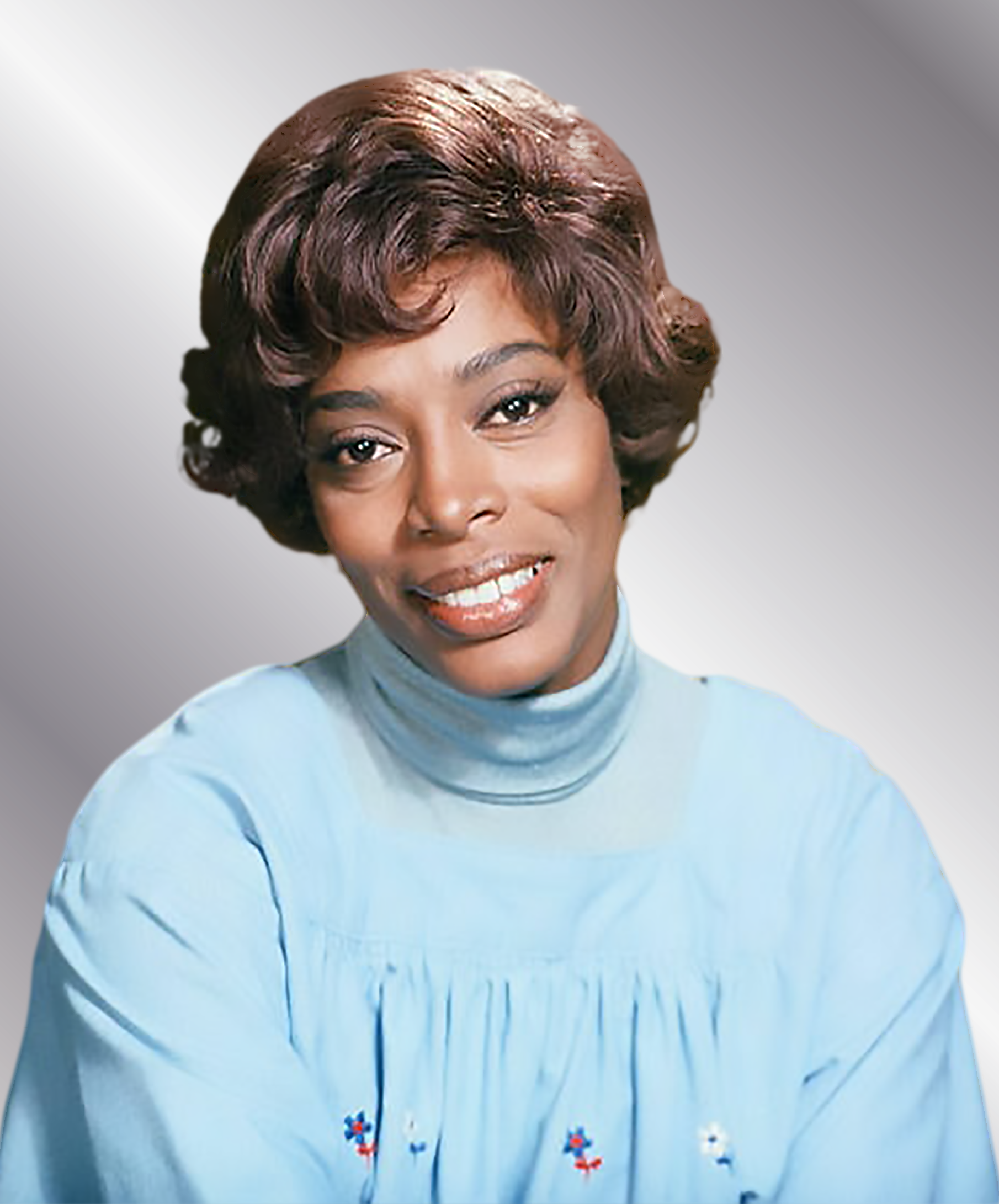